Originally from Dayton, OH, Dan grew up in a musical family.  Having been a musician for the past 25 years, Dan is experienced in playing the saxophone, tuba, guitar, as well as vocal performance.  He began playing the bagpipes in his early 30s, taking private lessons from Jon Maffett of The Piper's Hut, an award winning professional bagpiper and instructor.

As a member of the Capital City Pipes & Drums and Highland Dancers, Dan actively competes in solo and band competitions throughout Ohio, Indiana, and Pennsylvania.  In 2018, Dan took first place in his division at the Ohio Scottish Games, and was the overall points winner in his division for the Ohio Valley Branch of the Eastern United States Pipe Band Association for 2018, resulting in an advancement in grade level as well.  In 2021, Dan returned to active competition following cancellations due to the pandemic, and took the bronze medal in 2/4 march at the Ohio Scottish Games.

Dan is a registered nurse specializing in geriatric extended skilled care and rehabilitation.  He earned his Bachelor of Science in Geriatrics and Gerontology from The Ohio State University in 2007.  He earned his Associate Degree of Nursing from Ohio University in 2014, and is currently pursuing his Master of Science in Nursing Practice at The Ohio State University.  In his facility, when a veteran passes away, Dan leads a ceremony on the bagpipes known as the Final Salute, as a way to pay tribute to the sacrifices made of our nation's heroes.

Dan regularly performs for different non-profit organizations and events including the Southern Ohio Vietnam Veterans Traveling Vietnam Wall, Flags for Fallen Soldiers, Knights of Columbus, and several area churches.  When not working or bagpiping, Dan likes to spend time with his family. 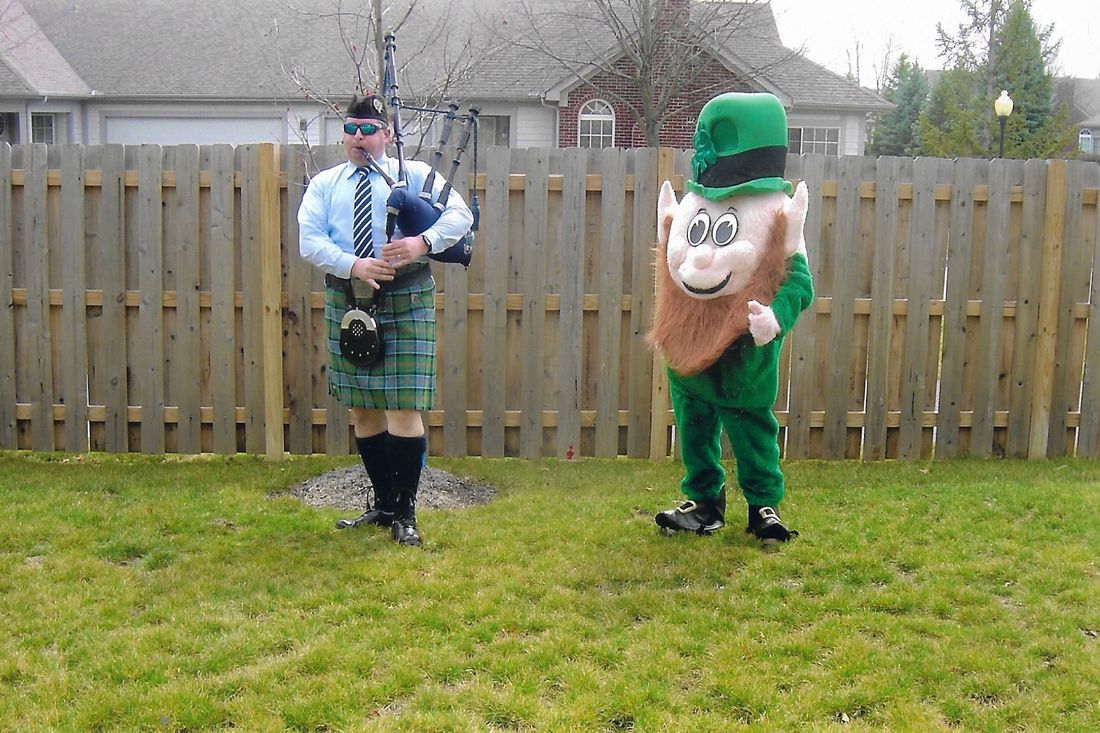